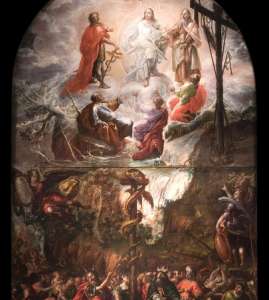 Cristóbal de Villalpando (1649-1714), born and trained in Mexico City, was arguably the most important painter in the New World of the 17th century.

Not much is known about him.

Although a portrait artist of some distinction, his legacy is a series of commissions for churches in Mexico — such as his ethereal “Annunciation” and mystical “Holy Name of Mary,” both of which reflect an encounter of European ideas with the “divine painting” of the image of Our Lady of Guadalupe on St. Juan Diego’s “tilma.”

Villalpando’s masterpiece is “Moses and the Brazen Serpent and the Transfiguration of Christ,” a massive, 28-foot-tall altarpiece painted in oil for the Cathedral of the Immaculate Conception in Puebla in 1683.

This remarkable work was at the center of a recent exhibit at the Metropolitan Museum of Art in New York — “Cristóbal de Villalpando: Mexican Painter of the Baroque” — marking the first time the painting has been seen this side of the border.

Combining two key historical moments from the Old Testament and the New, Villalpando’s painting is filled with characters, almost like a crowded Baroque stage. The two events he depicts are rarely found connected in biblical theology and never in art history.

It is an intriguing work that invites — and rewards — attentive and prayerful looking, as Villalpando draws connections, both artistic and spiritual, between the wilderness wanderings of the people of God and what happened on the mounts of Calvary and Tabor.

Villalpando conceives the scene as a kind of clearing at the side of a mountain. The painting’s two halves are united by a bright stream of living waters that flows from the top of the mountain to the base.

The waters wind their way around the cross of Christ — adorned with Eucharistic images of a chalice, a sheaf of wheat and the spear that pierced our Lord’s side. And as the waters continue, they illuminate the brazen serpent that Moses fixed upon a pole for the Israelites’ healing during their temptation in the wilderness.

Dark tones and crowded chaos mark the lower image — serpents slither, people weep with desperate looks on their faces and Moses points to the cross-like pole in the center of the painting.

This all gives way to the bright, radiant vision on the mountaintop above: A brilliant, almost transparent Jesus, wrapped in what looks like a numinous egg, speaks to Moses and Elijah in the presence of the apostles Peter, James and John. All of them are knocked backward on their heels by rays of light that seem to rush like the mighty wind of the Holy Spirit.

God the Father, holding in his hand a globe topped with the cross, points to his transfigured Son, while his Son in turn points to the cross. We notice that Moses has moved above from the lower scene, still dressed in his conquistador’s armor and cloak. Now, he carries a walking staff with a coiled serpent.

The energy and motion in the painting are remarkable, moving from top to bottom and back again, visibly suggesting what St. Augustine used to say — that the New Testament lies hidden in the Old, and the Old Testament is unveiled in the New.

Villalpando uses two angels almost like hinges between the painting’s halves. Each holds a tablet or shield written on in Latin.

At the left, the angel points to the cross above and displays words from St. Luke’s Transfiguration account: “And behold, two men talked with him, Moses and Elijah, who appeared in glory and spoke of his departure, which he was to accomplish at Jerusalem.”

The angel on the right gives us the interpretation of the wilderness scene from St. John’s Gospel: “As Moses lifted up the serpent in the wilderness, so must the Son of man be lifted up, that whoever believes in him may have eternal life.”

Both angels are looking out at the viewer. Their gaze challenges us to believe that God guides the course of nations and individuals, that what God prefigured in history is fulfilled in Jesus Christ, and that faith is the only way to see that the darkness of this life is redeemed in the bright light of the next.

It is a canvas that invites veneration, a luminous mystery from the New World. 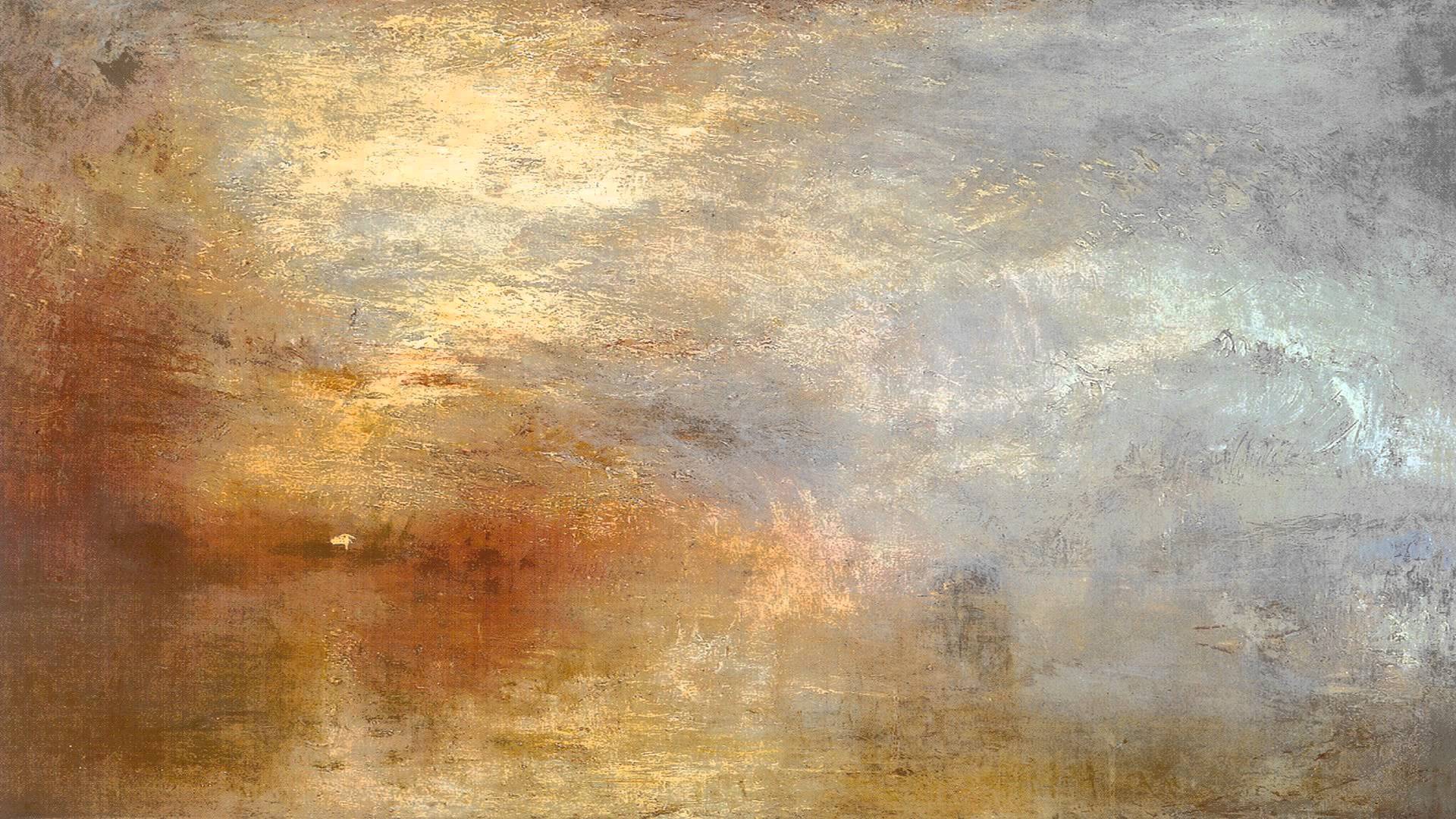