A ‘Howl’ for Allen Ginsberg

Some editorial poesy, with apologies to the American poet Allen Ginsberg, who died on April 5, at the age of 70:

“We see the best minds of our generation destroyed by the madness of living in a society without moral guardrails; Starving for the food that will last but not knowing it; Hysterical with too much entertainment; trafficking in angels and athletes, naked bodies and soulless sex. Their anger and miscellaneous emotion manufactured and manipulated by TV. Dragging themselves eyeless over the poor in the still–negro streets at dawn looking to fix some addiction or dysfunction. Dressed in khakis and Nikes, drinking Diet Cokes and expressing themselves terminally, badly, all over the place— in best–selling memoirs of their affairs with their fathers, in talk–show confessionals and courtrooms. Self–consumed solipsists all fired up to make connections and calling it heaven.”

To put it a different way:

We see the ideals of Ginsberg and the Beat generation—sex, drugs, self-revelation, and rejection of all rules and societal expectations—as having become the agenda and the backbeat of late–century American consumer culture.

The talking heads and gray flannel skeletons of Corporate America, so derided by the Beats, now make movies about them, repackage their books as grunge soul food for a new lost generation of “slackers” and “cyber–punks.” Beat skepticism is taught on the tenure track at elite academies such as Stanford, which a few years ago gave Ginsberg a million bucks for his archives. 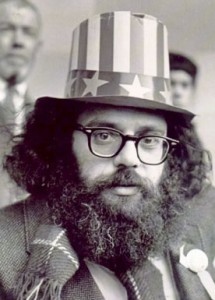 In their idealistic flight from what they saw as soul–deadening conformity to suburban culture, the Beats started down a peculiar road of American religious ferment trod before them by transcendentalists, millenarians, and spiritualists.

Jack Kerouac, author of the classic, On the Road, coined the phrase for what they were all about, saying that “Beat” stood for “beatific,” as in waiting for “God to show His face.” Ginsberg, too, preached a kind of doctrine of salvation, warning that “unless the material power of America were leavened by some kind of spiritual infusion, we would wind up among ‘the fabled damned.’”

They rejected the tyranny of all institutions, traditions and “organized religion,” and in their stead erected a universe of many gods, as many gods as there are individuals, because everyone became his or her own god.

But the “god” of radical individualism has become a tyrant like no other, demanding nothing less than that all codes of behavior bow down before its imperial “I.”

For all their railing against the “System,” the Beats were too self-absorbed to be of any help to the poor, too morally unserious to reform the CIA, the White House or Wall Street. Instead, the Beats got drunk and shot up, shot arrows through their wives’ heads, sought sex and more sex, bought abortions; and, when they brought children into the world, could not be bothered with the bourgeois convention of raising them. Ginsberg himself was so screwed up that in his later years he was defending “man–boy love” as a free-speech issue, as if it didn’t mean grown men exploiting kids as sex toys.

Yet instead of remembering the Beat generation as a cautionary tale of what happens when a holy impulse goes awry, today’s conglomerate–driven pop culture is cashing in. Doing anything to keep the registers ringing in the great bazaar of consumer America, regardless of the collateral damage reckoned in ruined lives and lost futures.

It’s enough to make you want to howl. 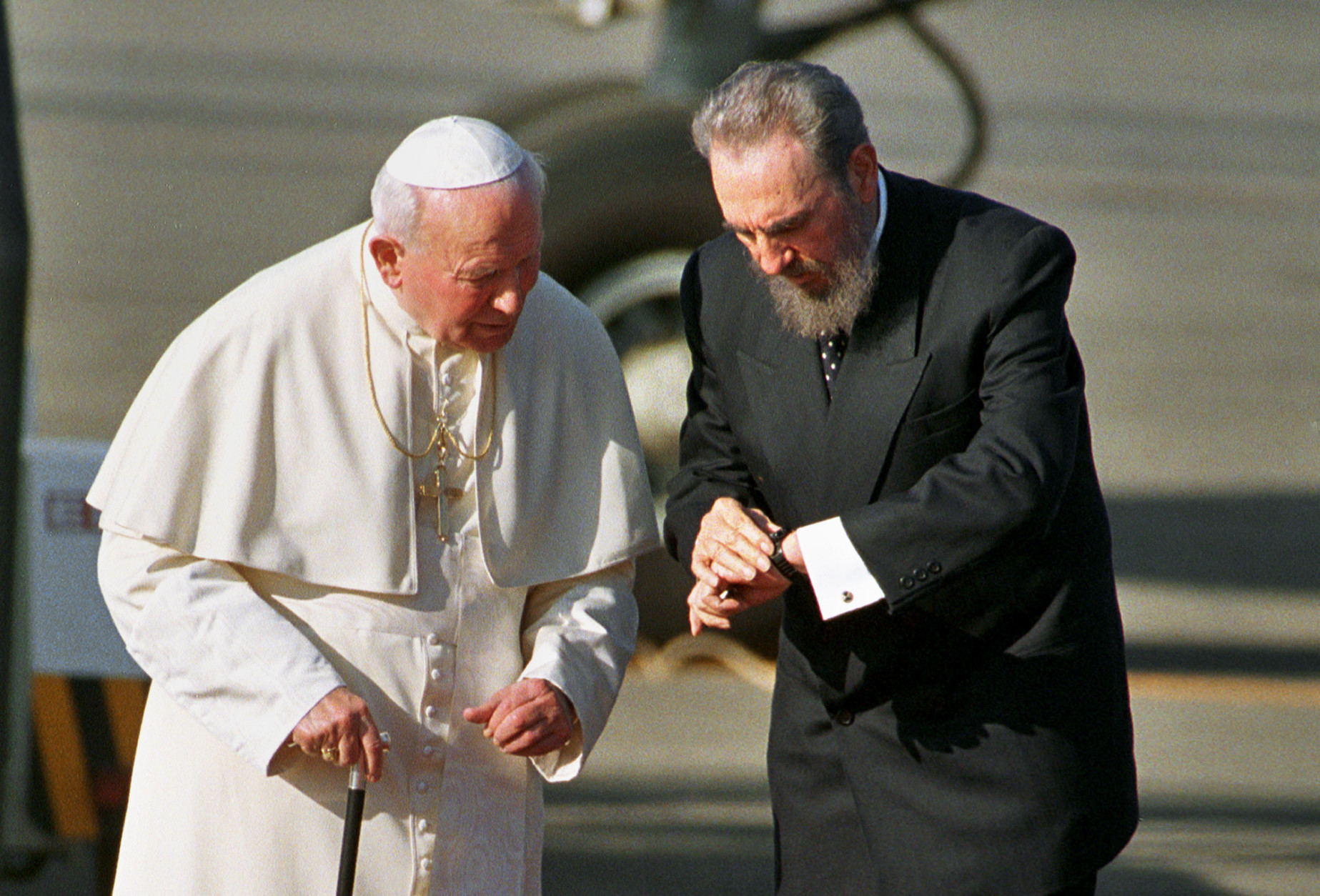